Shimla, the summer capital of colonialists, was once a small hamlet interspersed with dense forests of chir and pine. Later, Shimla became the favourite destination for travellers but far more enchanting places have captured the attention of tourists now. We discuss in this blog reasons for visiting Himachal this summer.

Himachal holidays are an escape from the heat, dust, and crowds of the plains. The weather in the state is very pleasant during summers with temperatures between 22- 37 celsius. At higher altitudes, you even come across snow.

Himachal has it all:

A sanctuary for those seeking to reconnect with themselves and nature has found the best address- NIbaana Resorts, Dharamshala with sky grazing

Dhauladhar range and the Beas river flowing through the valley are home to the Dalai lama. Experience the spiritual calm of the place in the rooms built with traditional slate and wood combinations for comfort. Discover genuine life experiences inside the constraints of this rich cultural hillside by awakening your senses to the welcoming song of the mynah or taking a calm stroll through the serene expanse.

This land is home to old temples, white-washed Gompas, and colonial churches that satisfy both the soul and the body. Hard stones are aesthetically married to pliant wood in Kath Kuni architecture.

Himachal cuisine is a delectable fusion of Tibetan and Indian flavours, with each dish generously seasoned with local spices. Do not miss the following foods:

Fruit, jams, and conserves- see and eat them

Many people associate Himachal with apples, but there are many other fruits that you can eat only in this state.

Meena Bagh, Ratnari is a four-bedroom bungalow right in the middle of an apple orchard. The tranquility of the place is best for family get-togethers where you can watch the mountains change colours while sitting in the cozy sunroom.

Himachal Pradesh has something for everyone, including Kullu shawls and local tweeds, Tibetan carpets and handicrafts, the famous Chamba and Kangra paintings depicting royal scenes, Radha-Krishna tales, and woodcraft from walnut, chestnut trees.

April to November is also the best time to visit any of the top wildlife sanctuaries or national parks when you will be able to see flora and fauna native to this area.

Above all the People

The simplicity of Himachal Pradesh's culture is another reason. Whether they speak Punjabi, Pahari, Dogri, Kangri, or Kinnauri, at heart the Himachalis are simple people. The tribes of Gaddis, Kinnars, Gujjars, Pangawals, and Lahaulis are equally welcoming with their hospitality and smiles.

Do you want another reason to visit ‘devbhoomi’?

Well, there is the Fabvenues. Our properties are in places like Cheog, Theog, and Ratnari besides the popular Shimla, Manali, and Dharamshala. The ease of booking and other favourable features will make your escape to Himachal a dream come true.

Book the best places in Himachal on Fabvenues!! 8 Adventure Activities in Coorg You Should Not Miss

We list some of the best nature adventure activities that are a must try in and around Coorg, Madikeri

A farmhouse is an ideal venue for a rejuvenating holiday or for a personal or official event. Fabvenues suggests some of the best farmhouses in Gurgaon that fits all occasions.

Why choose banquet halls in Gurgaon for wedding

Why Gurgaon is the best for business and fun

Check out some cool venues for stay and business in the millennium city, Gurugram 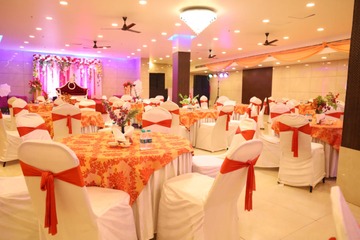 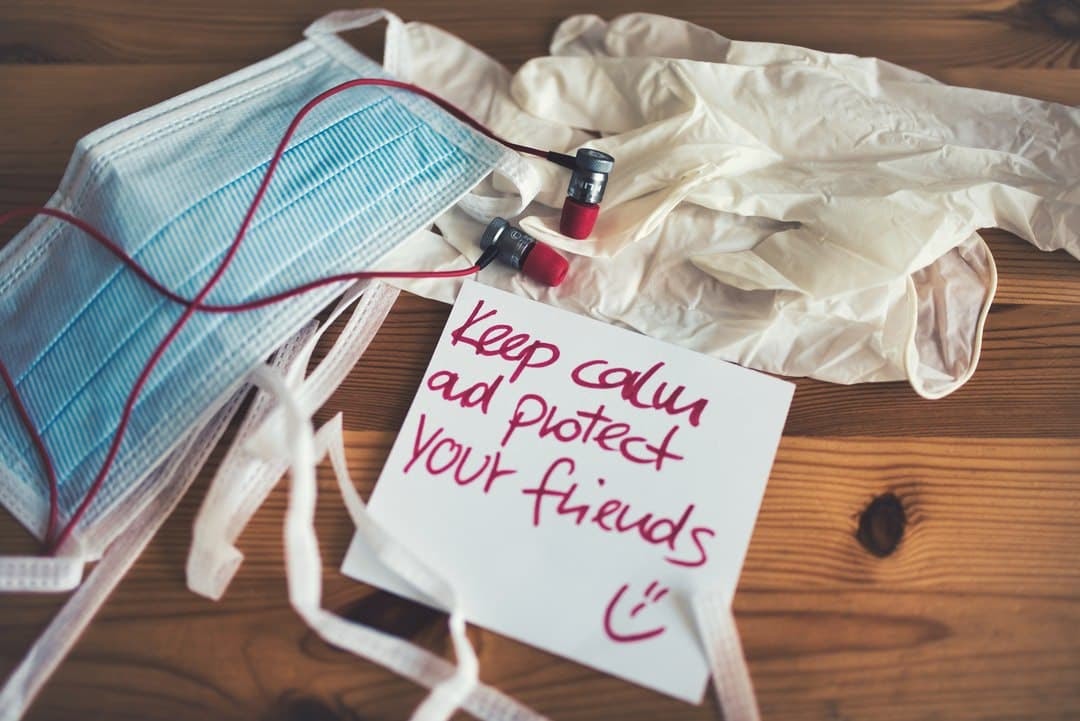 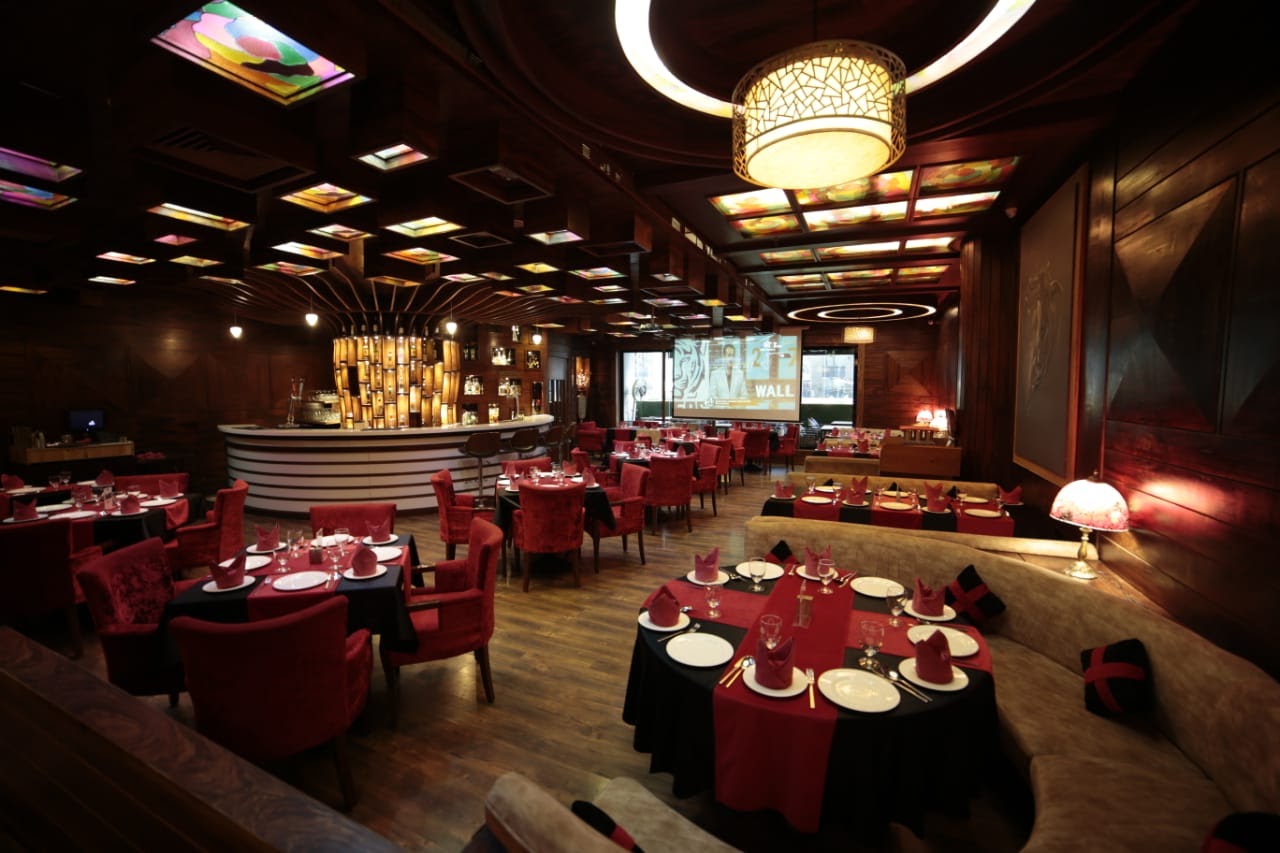 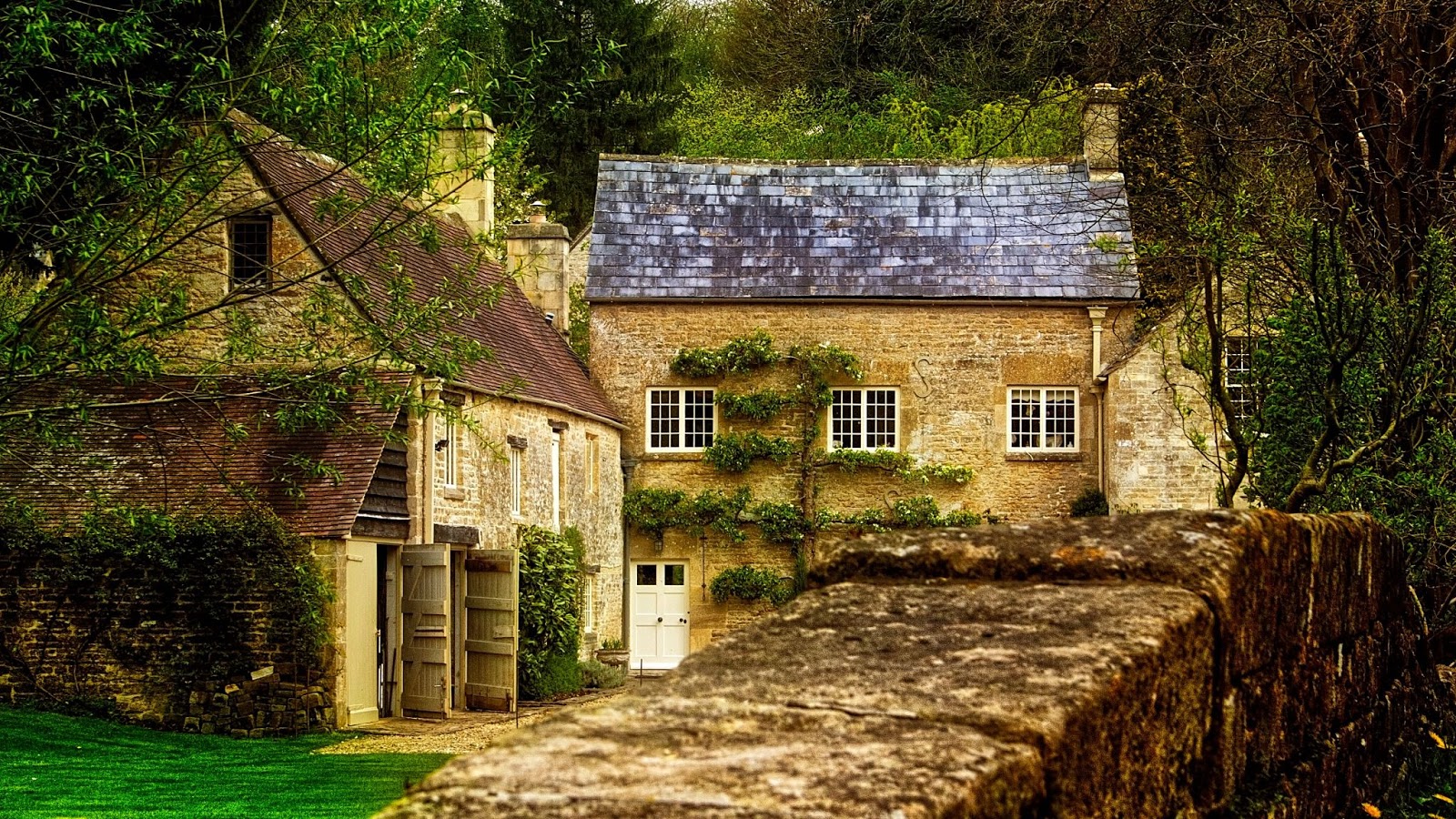 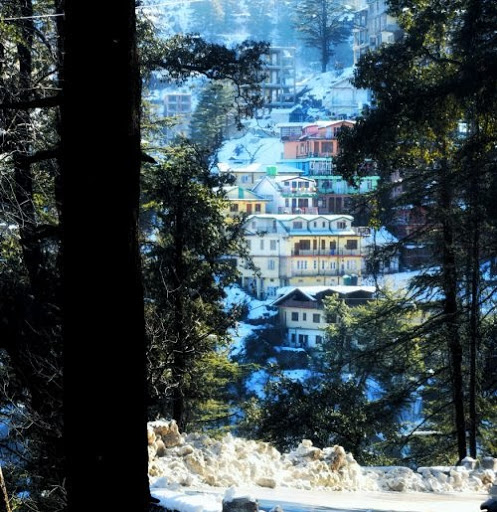 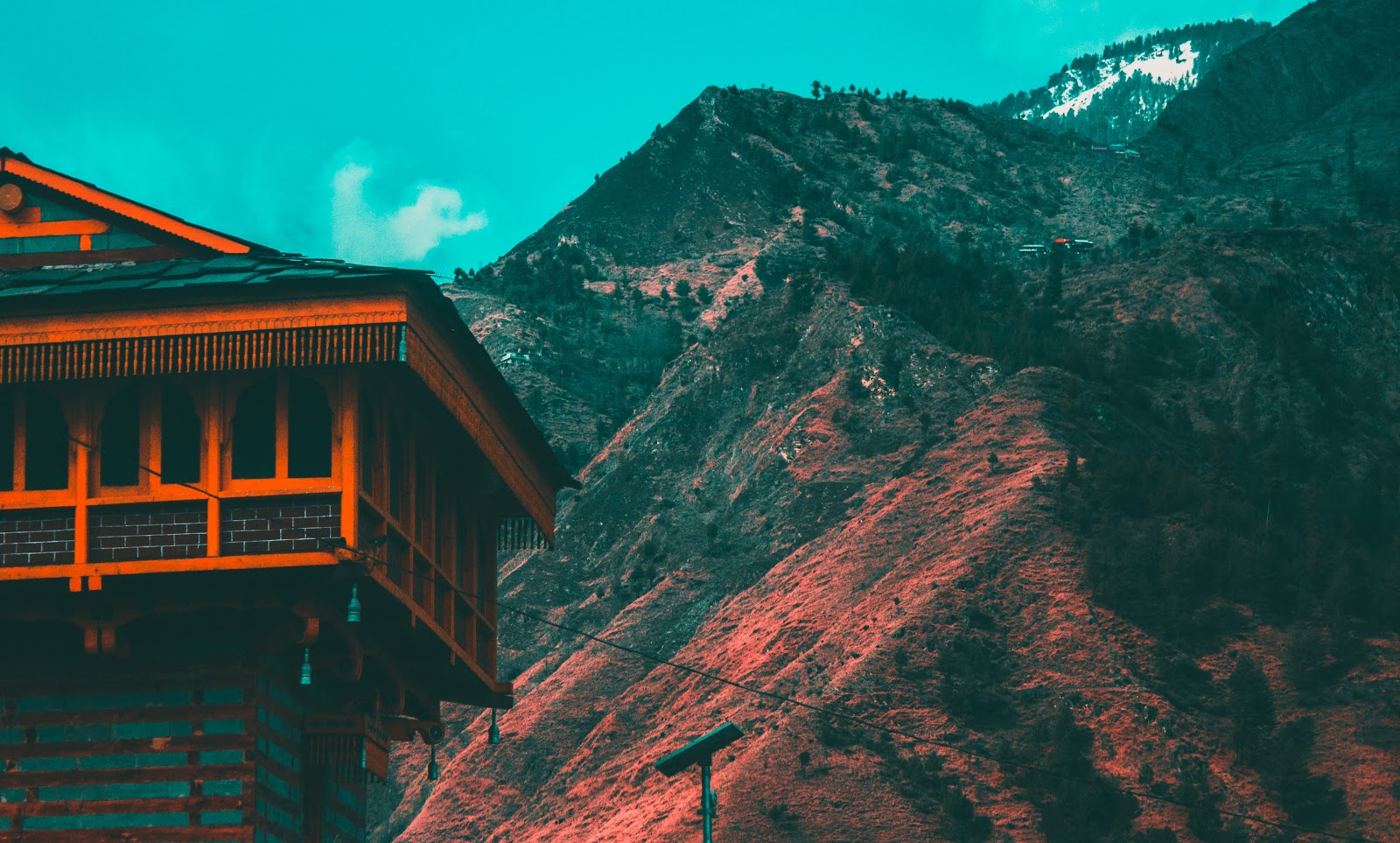 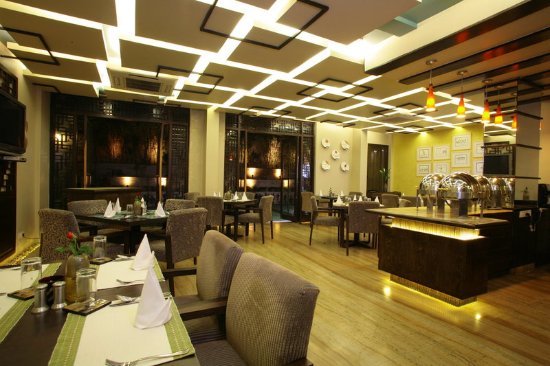 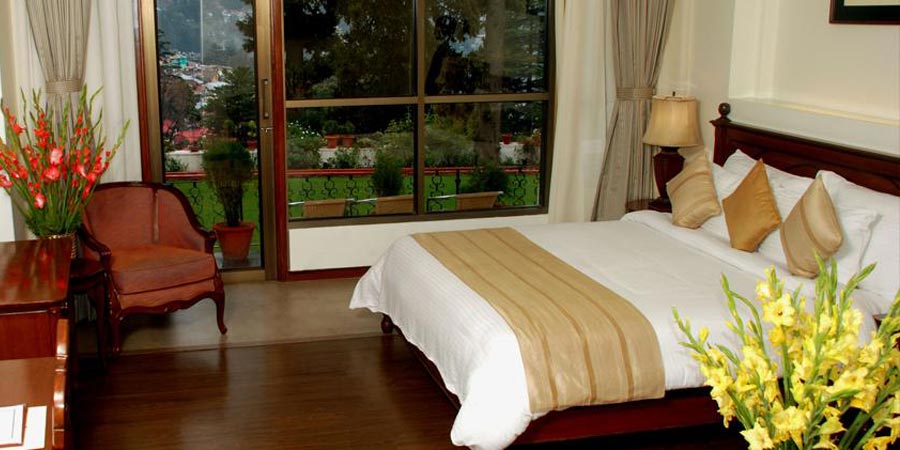 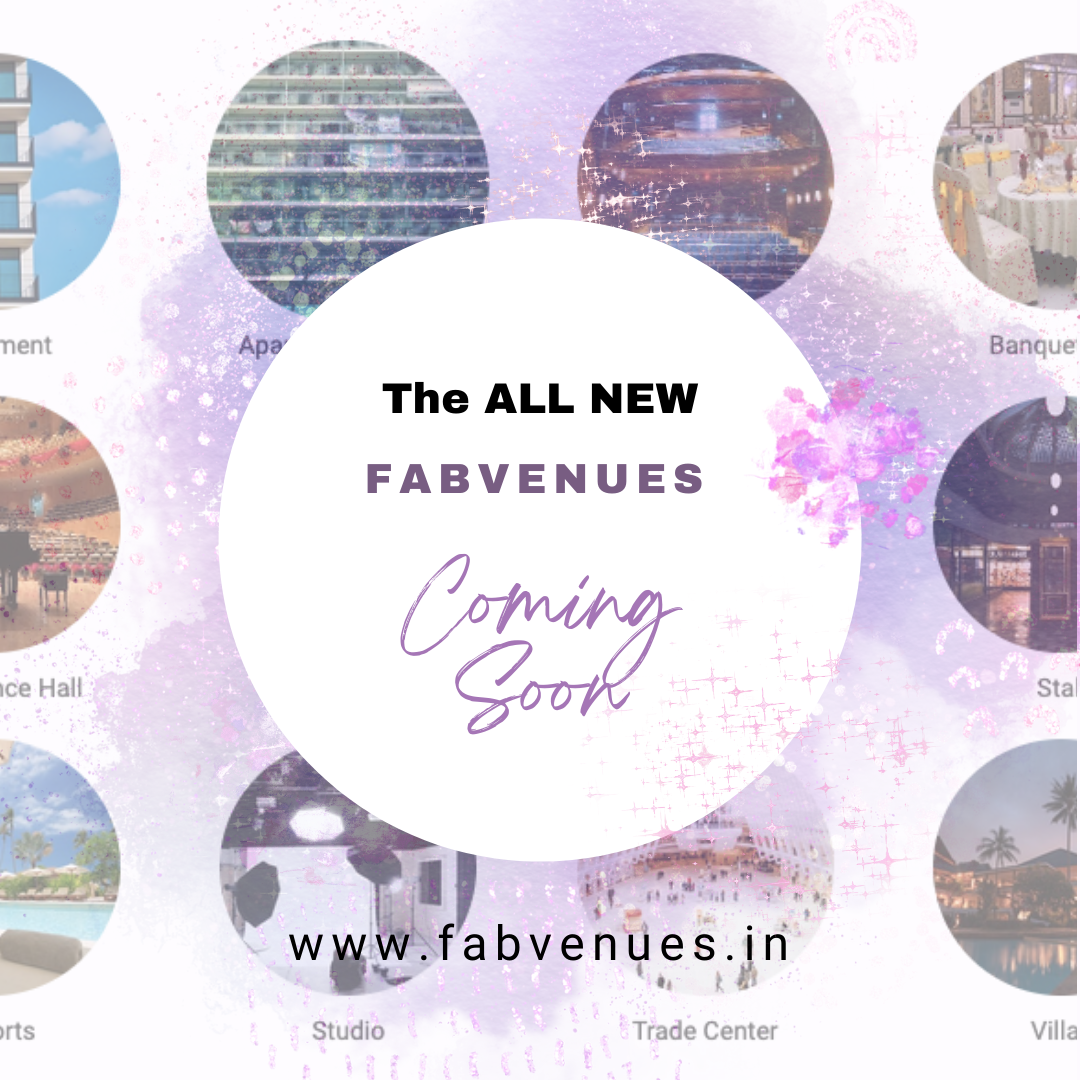 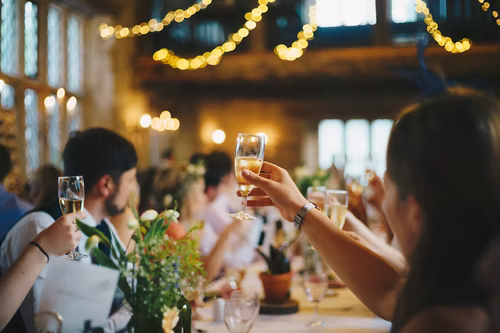